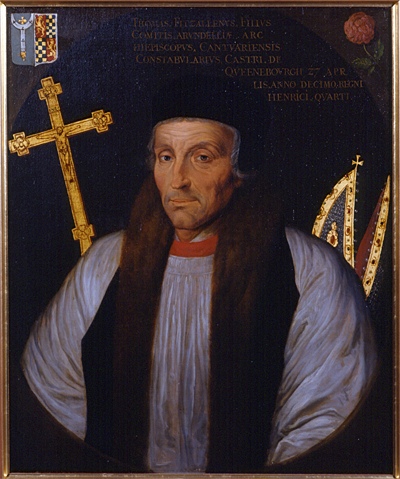 What do you have to do to make the list of the 10 Worst Brits in the last 1,000 years? The BBC (British Broadcasting Corporation) History Magazine compiled a list and Thomas Arundel, the former Archbishop of Canterbury who died on February 19, 1414, joined the ranks of Jack the Ripper and King John (undoubtedly the worst king of England ever). Archbishop Arundel fought tooth and nail against the Lollards which was the group associated with John Wycliffe who was the first to translate the Bible into English. He fought other things the Lollards were advocating in what we now can see were the seeds of the Protestant Reformation.