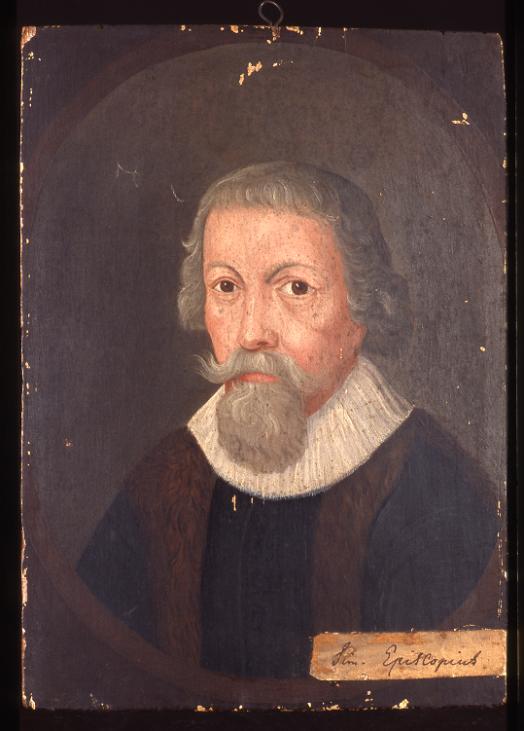 In the early 1600’s the discussion of Calvinism grew to a heated debate known as the Synod of Dort which took place in Amsterdam, Holland in 1618. The lead opponent of Calvinism was Jacob Hermann better known under his Latinized name Jacobus Arminius and we now call the theology Arminianism which sounds better than not-Reformed-Calvinist. Arminius’ student and a leader of the Arminian group at Dort was Simon Episcopius (also Latinized) who died in Amsterdam on April 4, 1634 only after he was banished from his native land for his strong belief Christians have free will to choose Christ.