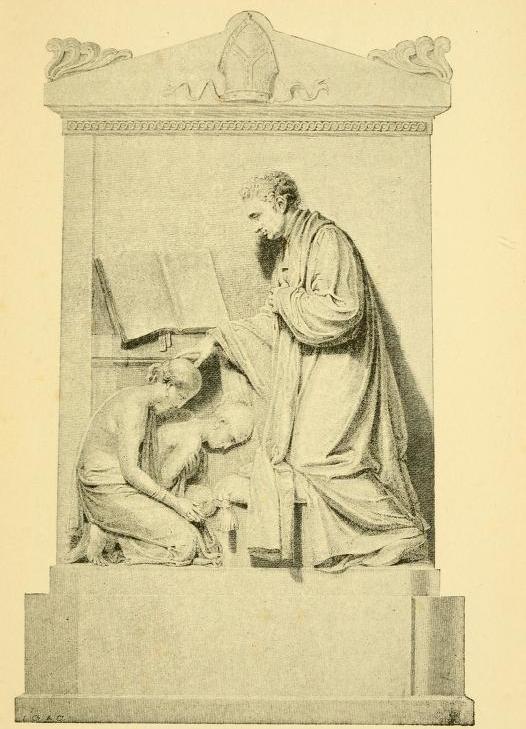 Before he died at age 42, Reginald Heber had been a world traveler from his home in England. He spent considerable time travelling Scandinavia and Russia and settled in India as an Anglican missionary. Eventually he was named bishop for Calcutta (where this picture of a statue of him was taken) but one of his passions was poetry from his time of study at Oxford University. Some of his poems were hymns and his most famous was published after his death on April 3, 1826: “Holy, Holy, Holy”.