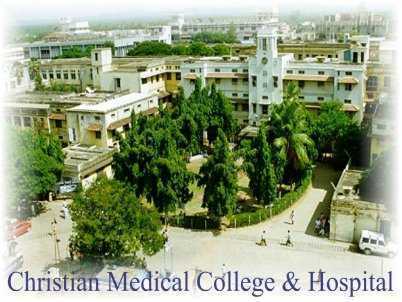 Dr. John Scudder, along with his wife and three other couples, sailed to India from Boston to begin medical missions work on June 8, 1819. His daughter Ida would be born there and returned to the US to attend Dwight Moody’s Northfield Seminary. She returned to India to care for her ailing mother vowing to be back in the US ASAP. One night during her stay three different husbands of pregnant women knocked on their door looking for help for their wives in the midst of problem deliveries. The men had to refuse her father’s help because of Hindu and Muslim traditions not allowing women to be seen by men and all three women died. That touched Ida to go to Cornell Medical School and return in 1902 when she founded the Christian Medical College and Hospital which stands today and has served millions of people.