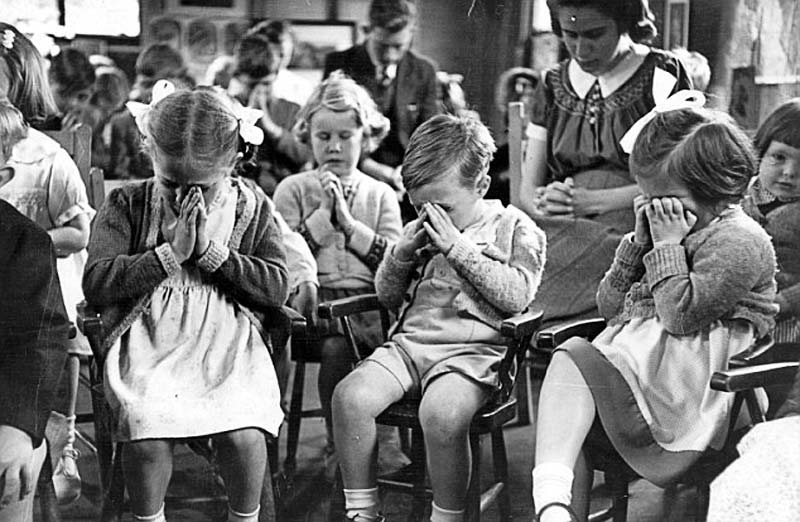 I have sometimes heard politicians say “As long as there are tests there will always be prayer in schools.” They are usually on the fence and don’t want to let their conservative-leaning audience know what they really think. In a decision handed down on June 25, 1962, the United States Supreme Court ruled in favor of five Hyde Park, NY families who sued the state over this mandatory prayer: “Almighty God, we acknowledge our dependence upon Thee, and we beg Thy blessings upon us, our parents, our teachers and our country.” Amen and prayer in schools was over. The lone dissenter (or “no” vote) was Justice Potter Stewart who stayed on the court until 1981 when Sandra Day O’Connor took his place. Stewart thought the 4th Amendment/Establish Clause was not violated because the Founders meant no establishment of state-church like the Church of England and a state-sponsored prayer was nothing Founders would have seen as “established”.