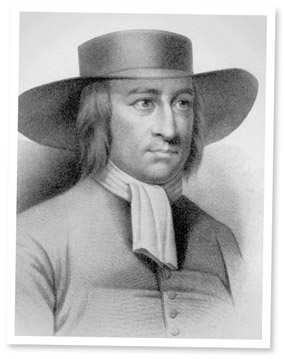 George Fox University in Newburg, Oregon was named for the founder of the Society of Friends George Fox (Herbert Hoover was a graduate). The Society, better known as the Quakers, found their support in America during the days of the colonies with those who did not like the official religion of the colony they lived in such as Puritans or Catholics, or Presbyterians. George Fox died on January 13, 1691, in London.