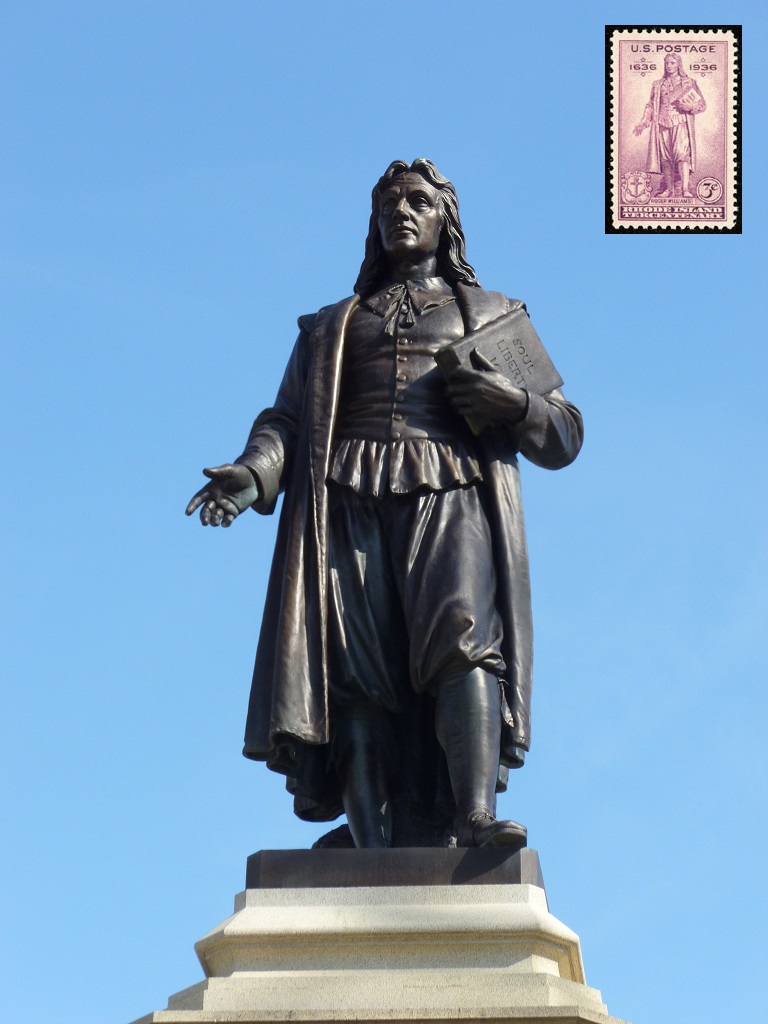 Roger Williams, who founded the first Baptist church in the American colonies, is banished from the Massachusetts Bay Colony for several infractions on September 13, 1635.  His primary offense is his strong belief in the separation of church and state – which the Founding Fathers will implement in the First Amendment of the Bill of Rights some 150 years later.  Williams, at 32 years of age when he was banished, would go on to found the colony and now state of Rhode Island.