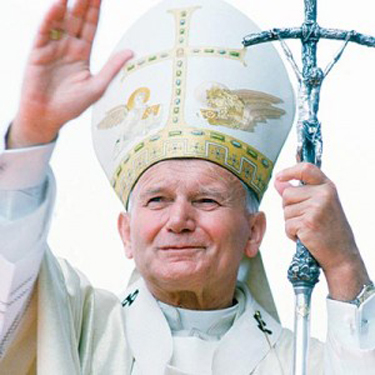 History was made in the Roman Catholic Church on October 16, 1978 when the first non-Italian Pope in 456 years was chosen by the College of Cardinals. The College chose Polish Cardinal Karol Wojtyla who would take the name Pope John Paul II. His time in the Holy See would make him one of the most influential people in Christianity during the 20th century.