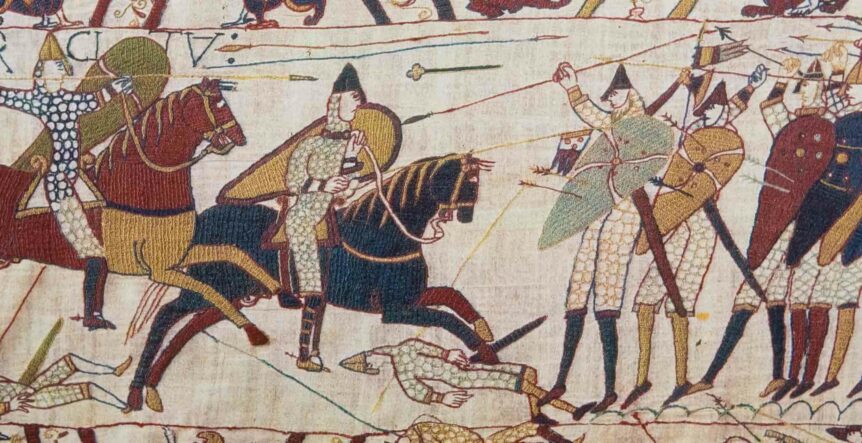 A deciding event in the history of England was the Battle of Hastings when William the Conqueror of Normandy, France defeated the English on October 14, 1066. In addition to the political impact was the impact of Christianity on England. William was devout in his loyalty to the church and wiped out the pagan religions being practiced.