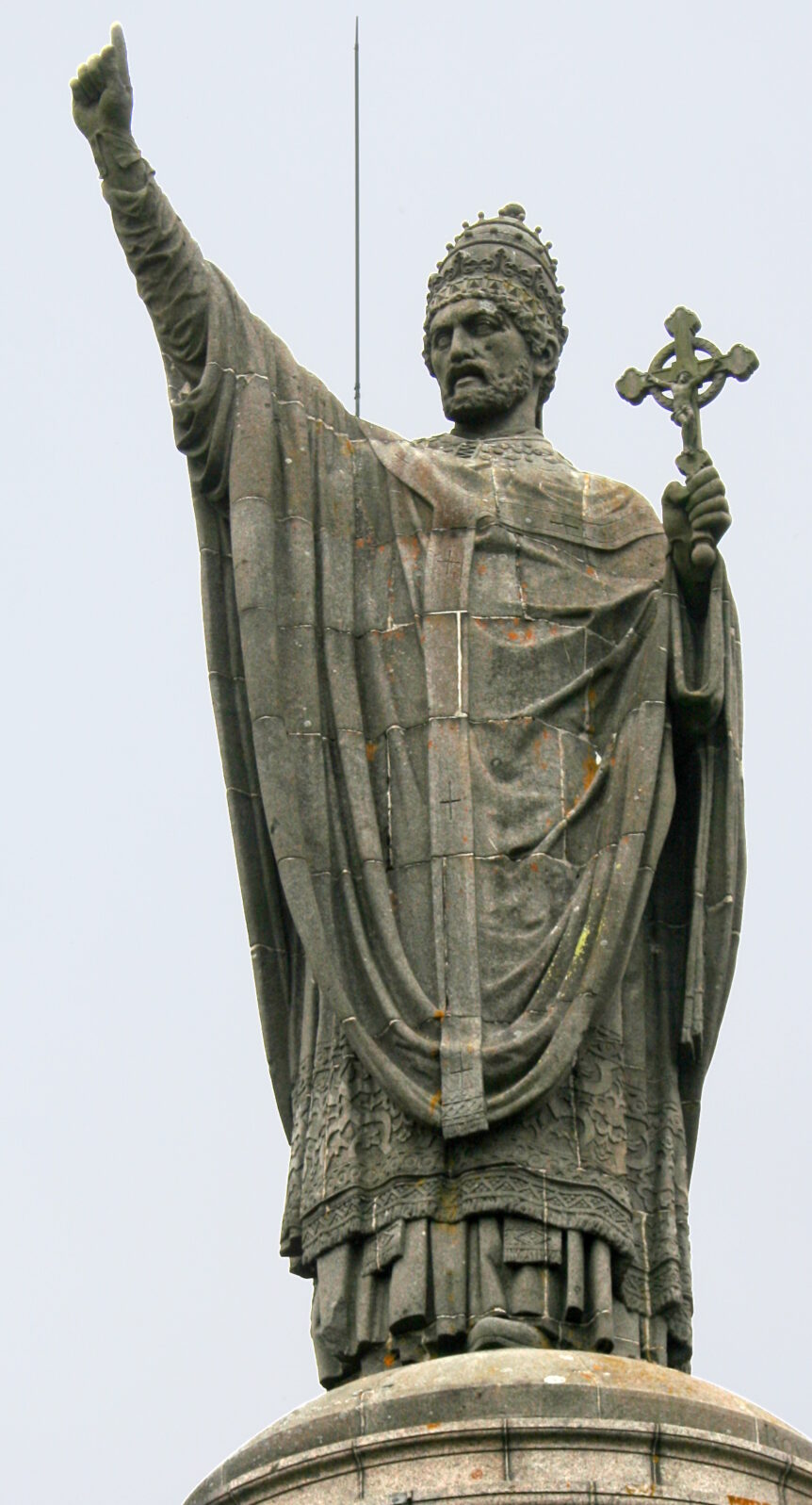 History has shown us one of the best ways to cure rivalries is to have a common enemy. As the influence of the papacy grew in middle ages, and as kings and emperors sought/fought for power, there was a great deal of infighting within Christianity. But Pope Urban II on November 27, 1095 solidified Christians when he began the great crusades in Clermont, France. The goal was to rid the Holy Land of Islamic rule and people focused on a common enemy for sure but untold thousands were killed over the next couple of decades.