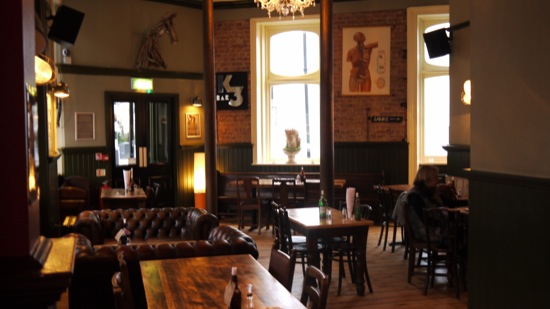 Cambridge and Oxford are two of the most recognized universities in the world but from 1660 to the mid 1800’s, the only people allowed to enroll had to members of the Church of England. For those who were “non-conformists,” they attended what was known as dissenting academies and one was established in a London community called Newington Green. The Newington Green academy had as one of its student Isaac Watts who wrote some very famous hymns such as “Joy to the World”, “At the Cross” and “When I Survey the Wondrous Cross”. Watts died on November 25, 1748, and today the only remnant of the Newington Green Dissenting Academy is a pub called The Dissenting Academy pictured here.