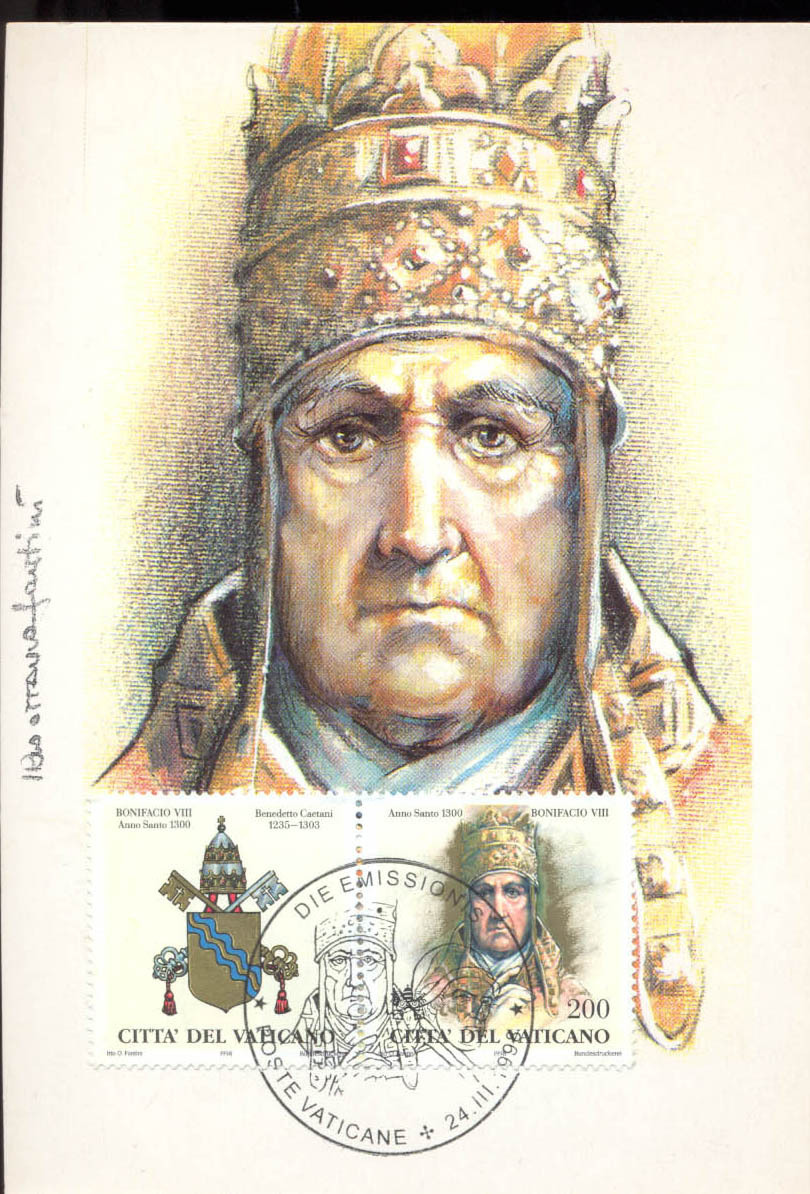 Adhering to the authority of the Pope is a condition of salvation according to Roman Catholic doctrine which was instituted by Pope Boniface VIII on November 18, 1302. Known as “Unam Sanctum” – Latin for “One Holy” – this papal bull would be challenged during the centuries after culminating in the Protestant Reformation in the 1500s.