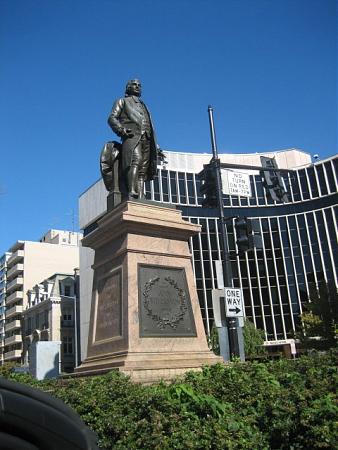 When John Witherspoon died on November 15, 1794, he accomplished more than most could ever imagine: President of the College of New Jersey (now Princeton), first moderator of the first Presbyterian Church General Assembly in America, and the only active minister to sign the Declaration of Independence. This statue of him in Washington, DC, is one of many around the world.