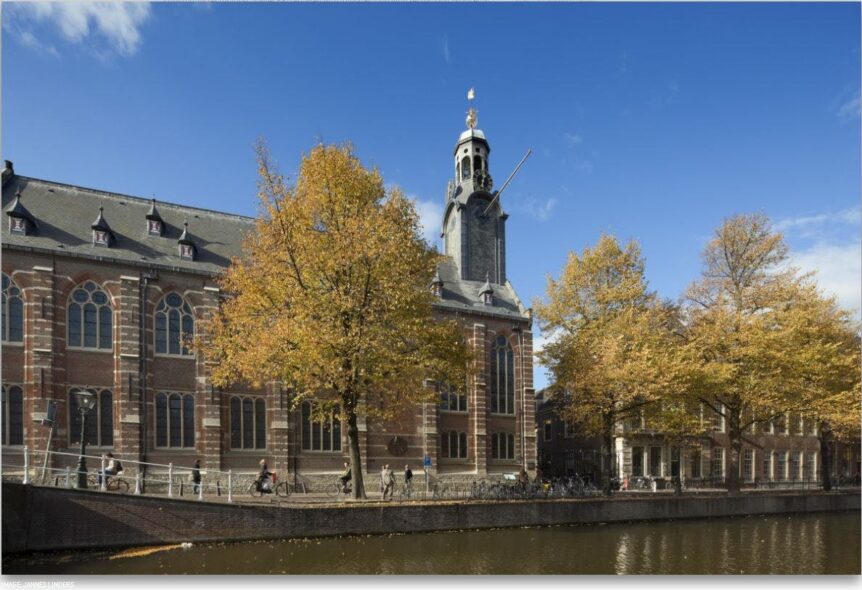 The doctrinal discussions over man’s free will to choose salvation have gone on for over a thousand years but they became much more pointed and developed when John Calvin spelled out the idea of predestination in very clear terms. The other side of Calvin’s arguments (I mean that in a nice church-going way) is typically called Arminianism named for Jacob Arminius who was appointed professor of theology at Leyden University in the Netherlands on May 8, 1603. (The university is now called Leiden University but is still the oldest in the nation and this picture is the Academy Building) My guess is if the university officials knew what they would be getting with Arminius’ theology they may have reconsidered. His teachings eventually would culminate in the Synod of Dort some fifteen years later where his thoughts were thoroughly rejected by the church.