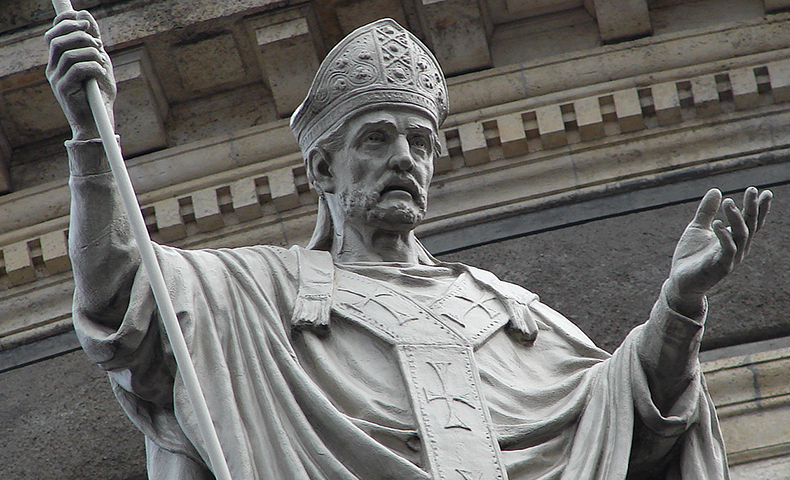 One of the most prolific writers and theologians of the early church, John Chrysostom, was exiled from yet another church (this time in Constantinople) on June 20, 404. Chrysostom (pronounced chris-ahs-oh-tum) often railed against the upper class who were more concerned with being social Christians instead of humble ones – and it typically meant his services were no longer needed after a while. The Latin translation of his “last name” means “golden-mouthed” because of his powerful oratory skills.