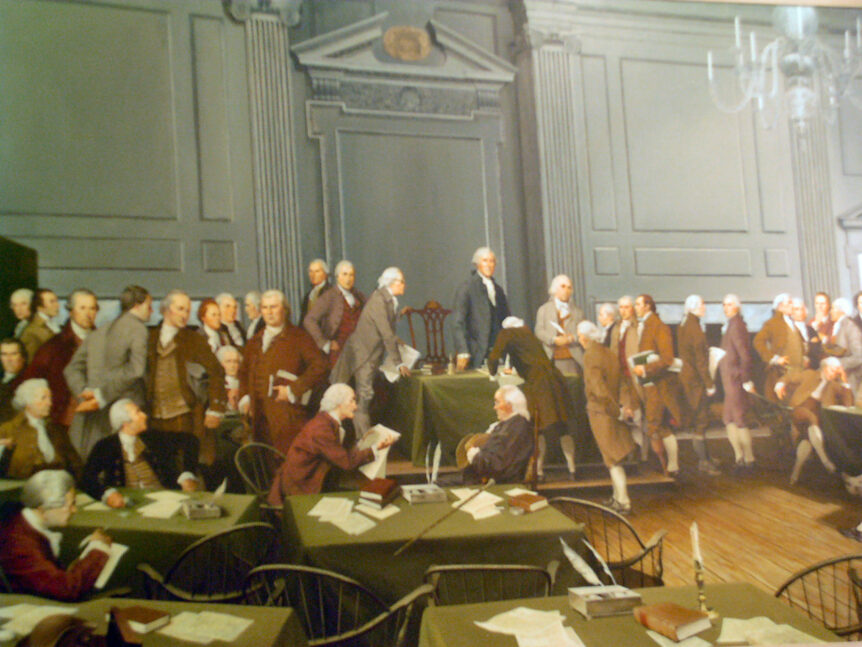 April 19, 1775 marked the day “the shot heard ’round the world” took place as British and American troops fired on each other and the American Revolution was begun. Less than two months after that, on June 12, 1775, the Continental Congress calls for Americans to fast and to pray for the Lord to bless this new nation. Do you think a bill like that could pass Congress today?