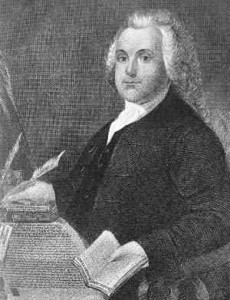 Arriving in America at the Massachusetts Bay Colony doesn’t seem to be a real important historic event unless it was Roger Williams showing up on February 5, 1631. Williams would leave 5 years later from this Puritan bastion proclaiming he didn’t have religious liberty and went to Rhode Island where he would become president of the colonial government there. His writings on religious freedom would influence the Founding Fathers and because he insisted on the elimination of slavery, he has been dubbed the first American abolitionist. He also founded the first Baptist church in America in Providence.