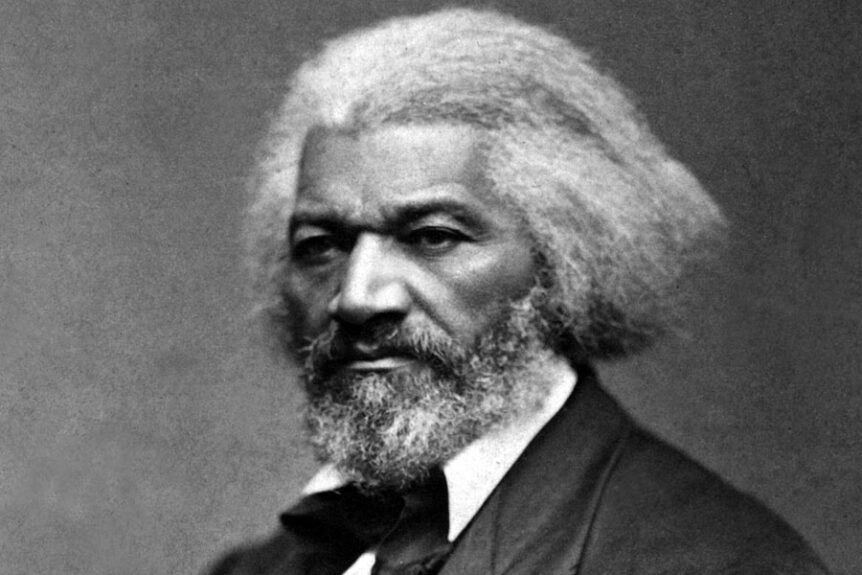 Fredrick Douglass is one of the most-recognized ex-slaves in American history and at one time he made some remarks about religion. Believe it or not – he was misquoted. Before his death on February 20, 1895, he set the record straight: “What I have said respecting and against religion, I mean strictly to apply to the ‘slave holding religion’ of this land, and with no possible reference to Christianity proper; for, between the Christianity of this land, and the Christianity of Christ, I recognize the widest possible difference—so wide, that to receive the one as good, pure, and holy, is of necessity to reject the other as bad, corrupt, and wicked. To be the friend of the one, is of necessity to be the enemy of the other. I love the pure, peaceable, and impartial Christianity of Christ: I therefore hate the corrupt, slave holding, women-whipping, cradle-plundering, partial and hypocritical Christianity of this land.” Too often the truth hurts.