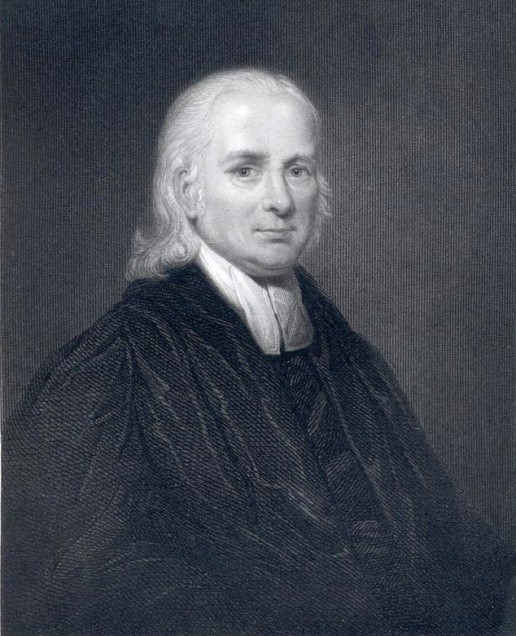 Much discussion has been given to William Carey’s mission work in India, and rightly so, but another missionary also did amazing work. Christian Schwartz was a Lutheran missionary from Prussia who immersed himself in the Indian culture by learning several languages including Urdu so he could talk with Muslims. He died on February 13, 1793 after ensuring the following generation of Indians were able to keep the good church work going.