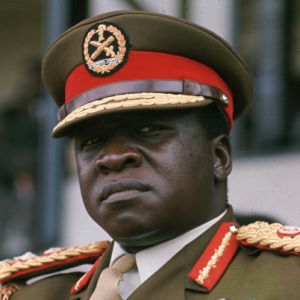 The fact that Idi Amin was a dictator is a forgone fact, but did you know he killed Christians as an example of his authority? On January 10, 1973 he gathered 3,000 people into the stadium at Kabale, Uganda to watch his military shoot 3 Christians. Afterward, because of the martyr’s peaceful smiling faces, hundreds asked what made those people smile and wave even before they were shot. They made a difference in the spread of Christianity in Uganda.