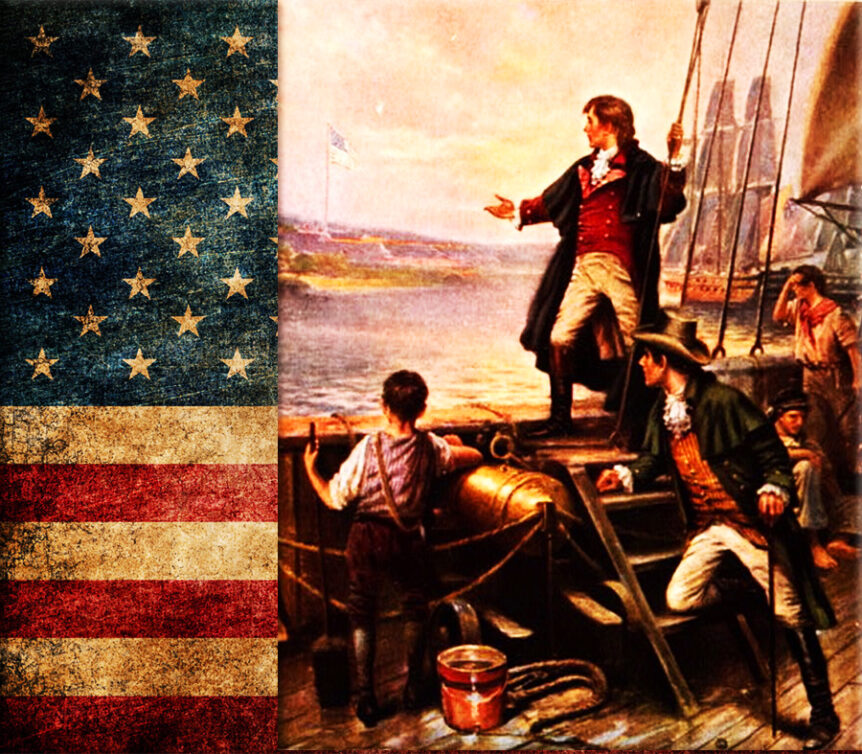 Hopefully most of us Americans recall that Francis Scott Key wrote our national anthem “The Star-Spangled Banner” during the War of 1812 against the British as he saw fighting at Ft. McHenry in Baltimore Harbor. Key, who was born on August 1, 1779, was a devout Episcopalian and went on to add leadership to the Sunday and Adult School Union which focused on getting Sunday School teachers to rural areas across the US. That’s much better than bombs bursting in air.